Step back in time as you get acquainted with our historic building, formerly known as Sloan’s Drug Store, located in the heart of downtown Spindale. Built in the 1920’s this 3500 square foot space was remodeled by the owners and many local craftsmen. The panels on the bar were doors from the owner’s first home in Forest City, and the bar top came from the floor of the old Harris School. The 1938 Simplex that hangs over the kitchen window was contributed by the Butler family, and the Master Clock originated from Cone Mills. The hallway lights were obtained before demolition at Appalachian State University and many of the photographs were donated by the families of the Stonecutter Foundation and the old Spindale Sun.

After trying our famous sourdough pizza and a beer from one our many taps, stay and listen to the bluegrass, country, jazz, and Americana music performed several nights a week with NO cover charge.

At Barley’s, all are welcome. We like being a place “where suit and tie meet tie dye.” We’re proud to brag that Barley’s is a place for the whole family. In the last decade Barley’s Taproom has become one of the Southeast’s most popular taprooms with recognition as “Best Taproom in the South” in Southern Draught Beer News and picked as “Top Tap in the South” byCelebrator Beer Magazine. 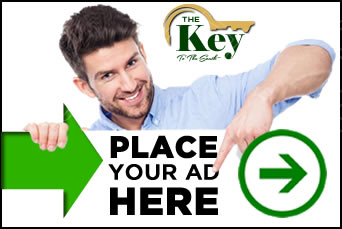 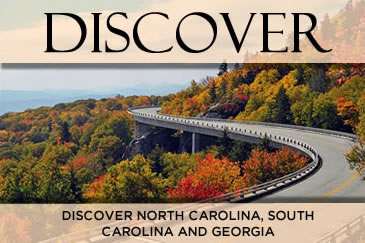 Brews on the Alley